In addition to the notes below on the poets, I have written programme notes on all of the poems and these will be sent to you by return when you book. The recording itself will also feature short introductions to each poem.

John Clare, ‘January – A Winter’s Day‘, from The Shepherd’s Calendar

HOW THE SERIES CAME ABOUT

This first series of Poetry Concerts has been years in the making and is an exciting new venture for me. All my life I have been drawn to the shape, structure and content of symphony and chamber concerts, often presenting three or four works which have been put together in the same programme because of the connection or contrast between them: some – like overtures or symphonic poems – in one movement, others – like concertos, orchestral suites and symphonies – in three, four or five movements, with the major work usually after the interval.

It has left me wanting somehow to re-programme with poems the whole idea of a music concert. In Poetry Concert One, the symphonic poem opener will be the first poem in John Clare’s thirteen-poem The Shepherd’s Calendar.

The concerto spot will be a five-movement sequence I have put together of poems by Thomas Hardy which tread the line between the earthly and the unearthly in which he was so adept in prose as well as verse.

The concert’s main work will be in the second half, which is given over to John Keats in anticipation of the 200th anniversary of his death in Rome on 23 February 1821 and culminates in a reading of his hauntingly dramatic narrative poem ‘The Eve of St Agnes’. 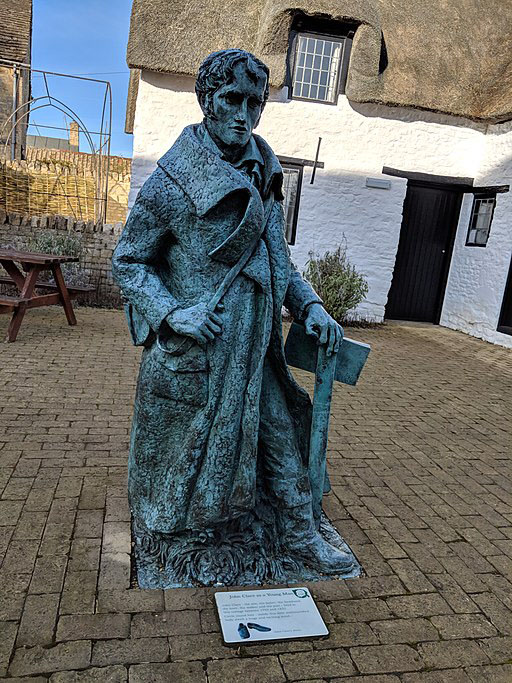 JOHN CLARE, ‘JANUARY – A WINTER’S DAY’, FROM THE SHEPHERD’S CALENDAR

For John Clare, poetry began at home in the Cambridgeshire village of Helpston. A chance present of a book of poems from an uncle in 1804 when he was eleven lit the flame as he listened to them being read to him by his father, Parker Clare, a born storyteller and ballad-reciter.

His first collection came out in 1820 and sold
better than Keats. In fact they shared a publisher, John Taylor, whose idea it
was (he was thinking of Edmund Spenser’s 1579 series of pastorals) to call Clare’s 1827 book The Shepherd’s Calendar.

Clare and Keats never met, though they had hoped to. Taylor was the link between them: in June 1820, Taylor sent Clare a copy of Keats’s last book. When he read it, he found ‘striking’ images in ‘The Eve of St Agnes’. . .

Thomas Hardy the novelist was always a poet, long before the novels, and even more after he pulled down the shutters on fiction when he was 55. Like D H Lawrence, who could also do both, Hardy wrote something like 800 poems and, like Lawrence’s, very few of them are widely known: ‘The Oxen’, maybe, and ‘The Darkling Thrush’, perhaps even ‘Beeny Cliff’. And then what? The Collected Poems opens up like an undiscovered hoard. Hardy treasured what poetry can do, the novelist a gripping narrator in verse, the poet a dancer in rhyme and rhythm.

This sequence points to his lifelong empathy with the dead and those they leave behind, spurring him on to stage belief-defying reunions and stand on the line where flesh-and-blood life ends and ghost-life takes over. 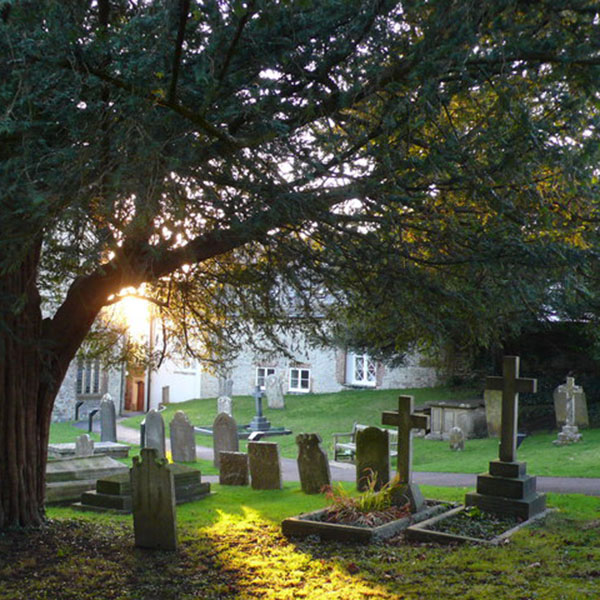 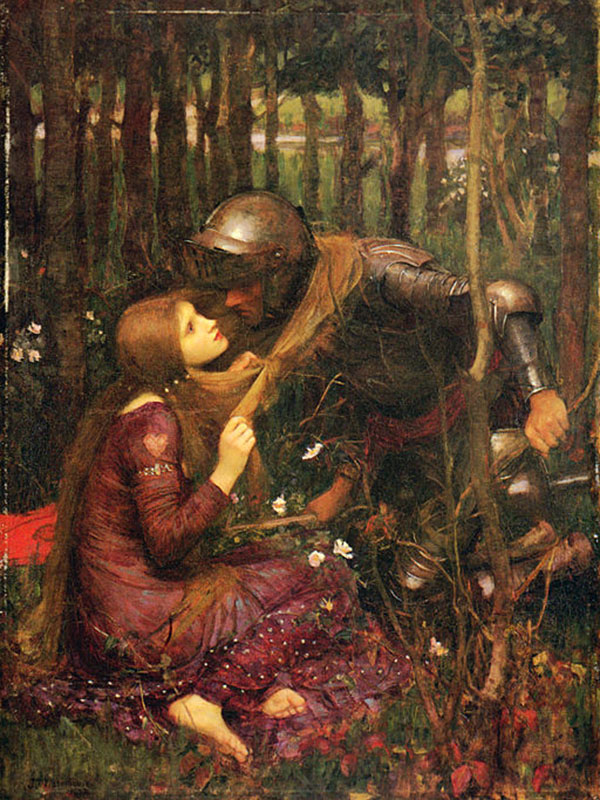 Born two years after John Clare, John Keats wrote poetry for only seven years of his short life. Like Clare, he could sustain a poem over hundreds of lines: his Endymion supreme at more than 4,000, with Lamia at over 700, The Fall of Hyperion more than 500 and The Eve of St Agnes nearly 400, while Clare’s The Village Minstrel runs to more than 1,000).

Whereas Clare’s poetry was a paean of love and pain set in his beloved Cambridgeshire and so much of Hardy’s inseparable from the real West of England or his recreated Wessex of the Then and Now, Keats’s was a country of the mind in place and time, his a greater ease in other worlds.  Like Coleridge, whom he read hungrily, Keats’s transits took him into the realms of supernature, myth and legend, his time-signatures those of ancient and medieval days.

This is the sound-and-picture world of the three poems in Part Two:

"I really enjoyed how you constructed this poetry concert. It certainly reached a crescendo with The Eve of St Agnes - such a wonderful performance poem which I hadn't read or heard for 40 years. Hardy's Organist is an extraordinary poem for the time too."

Valerie Hudson, Oxfordshire (2021)
after Poetry Concert One online
“An engrossing 70 minutes. A fine balance between the intellect and emotions. Thank you.”

Sue Draney, London (2021)
after Poetry Concert One online
“I did indeed enjoy it. Thank you very much. Learnt a lot, which I shall of course immediately forget! But I can always listen again..”
Judith Hodgson, Northants (2021)
after Poetry Concert One online
““Your reading of the poems is so visual and clear that the audience is held in real attention”.
Jennifer Anderson, London
after the D H Lawrence lecture online
““Graham’s eloquent reading of poems – especially ‘Out of the Cradle’ and ‘When Lilacs’ – made me look again at Walt Whitman. I’ve re-read ‘Out of the Cradle’ to appreciate more deeply now both what it has to say and how vividly Graham had read it”.”
Robin Brumby, Taunton
after Whitman Night in Taunton
““I was able to do some preparatory reading which enhanced my enjoyment, lovely to hear you lifting the poems from the page”.
CFG, Wiltshire
after the Edward Thomas lecture online
““Splendid and gripping.”
Mick Delap, London
after Anna Akhmatova Night in Greenwich
“I was enthralled by Graham’s Baudelaire. He drew the listener in with such skill that I was totally at ease with Baudelaire’s highly unique style”.
Meg Depla-Lake, East Sussex
after Baudelaire Night in Lewes
"What a pleasure to hear you read all those favourite poems".
Janet and Patrick Coldstream, Hertfordshire
after the W B Yeats lecture online
“Your fine talk (performance, more like) on Yeats was like being invited to dance along with Yeats, his poems, and your vision of both”.
R-L Abrahamson, Bridport
after Yeats Night in West Bay

“Thank you for keeping the world in touch with poetry so wonderfully well”.

Your booking will be acknowledged promptly and you will receive the video and audio podcast links to the poetry concert at any time on or after 15 January.