The links giving you access to this lecture will be sent out on or after 15 February 2021. You will have the choice of a YouTube video or a downloadable audio podcast.

We think we know the 24-year-old who made the nightingale a watchword of our earthly wondering about eternity.

In the face of never-ending challenges, Keats was fearlessly creative on the page. Dead at 25, his sonnets can stand alongside Shakespeare’s, his poems tread every inch of the meadow of the English language, his letters are the finest ever written in English, and the beauty of his lyrical gift has seldom been surpassed by anyone in any language. “There was”, said Joseph Severn, who was with him when he died in Rome, “a strong bias of the beautiful side of humanity in everything he did.” 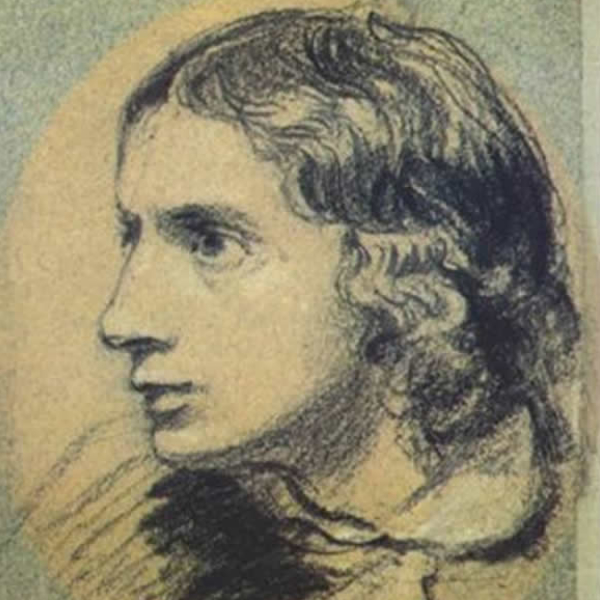 “ I just had to email to reiterate how moving and inspiring I found tonight's talk - one of the best on poetry I have ever been to. Thank you for bringing Keats's piercing clarity to us with such grace and humanity. Bright star indeed showing us the way home.’”
CW, Surrey
after Keats Night in Farnham
"Keats brought memorably alive. I felt transported back in time."
Judy Easter, London
after Keats Night at Keats House, Hampstead
"A wonderful lecture. As always, informative and fun!"
Lyn Collier Greaves, London
after Keats Night at Keats House, Hampstead
"Tremendous ending !"
Valerie Hudson, Oxfordshire
Online version